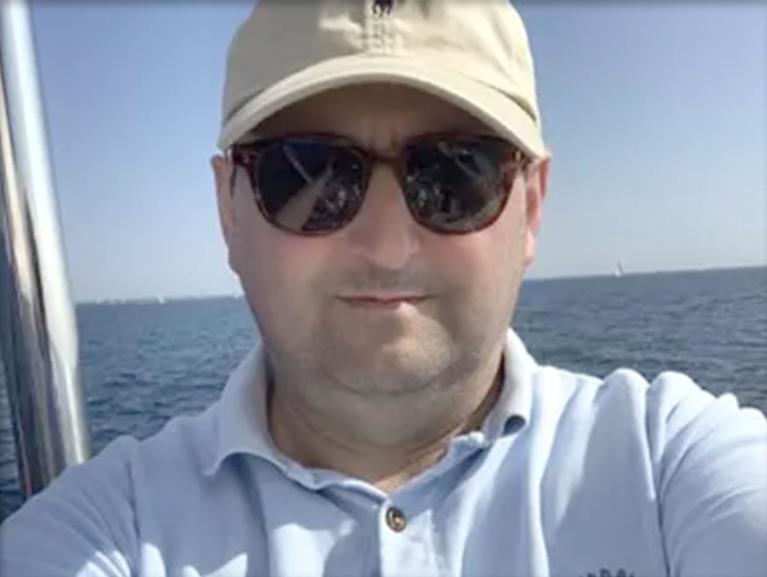 Educated as a lawyer (Universities of Nantes, Saarbrücken and Hamburg), he started his career with an affiliate company of the Thyssen Krupp conglomerate in 1998 where he was in charge of ship recycling projects in all their forms from the ship cash buying to the monitoring of green ship recycling projects. In 2004, he took the position of vice-president of V.Ship Financial Services S.A. in Paris and subsequently of V.Ships France Tankers SAS. He was part of a management buy-out of several Thyssen Krupp affiliates in 2005 focusing on maritime trading and shipbroking. Between 2005 and 2011, he was joint-managing partner of companies active in shipowning, shipbroking, ship finance and ship cash buying.

During those years, he handled more than 350 transactions in S&P, ship finance projects and ship recycling and was twice member of the BIMCO redrafting subcommittee for the redrafting of the Salescrap87 in DemolishCon and the DemolishCon in RecyclingCon.

In 2012 INGEMAR was established in the City of Nantes as an independent shipbroking and maritime advisory boutique focusing on newbuilding contracting, ship sale and purchase, ship recycling and ship ﬁnance.

Since 2012, Briac Beilvert also lectures ship finance and maritime investment at the University of Nantes.

In 2014 till first quarter 2015, Briac Beilvert was non-executive member of the Board of Directors of the investment company CapeShore Maritime Partners FZC.

Ingemar is member of the LTAV association in Hamburg (long-term-asset-value.de). 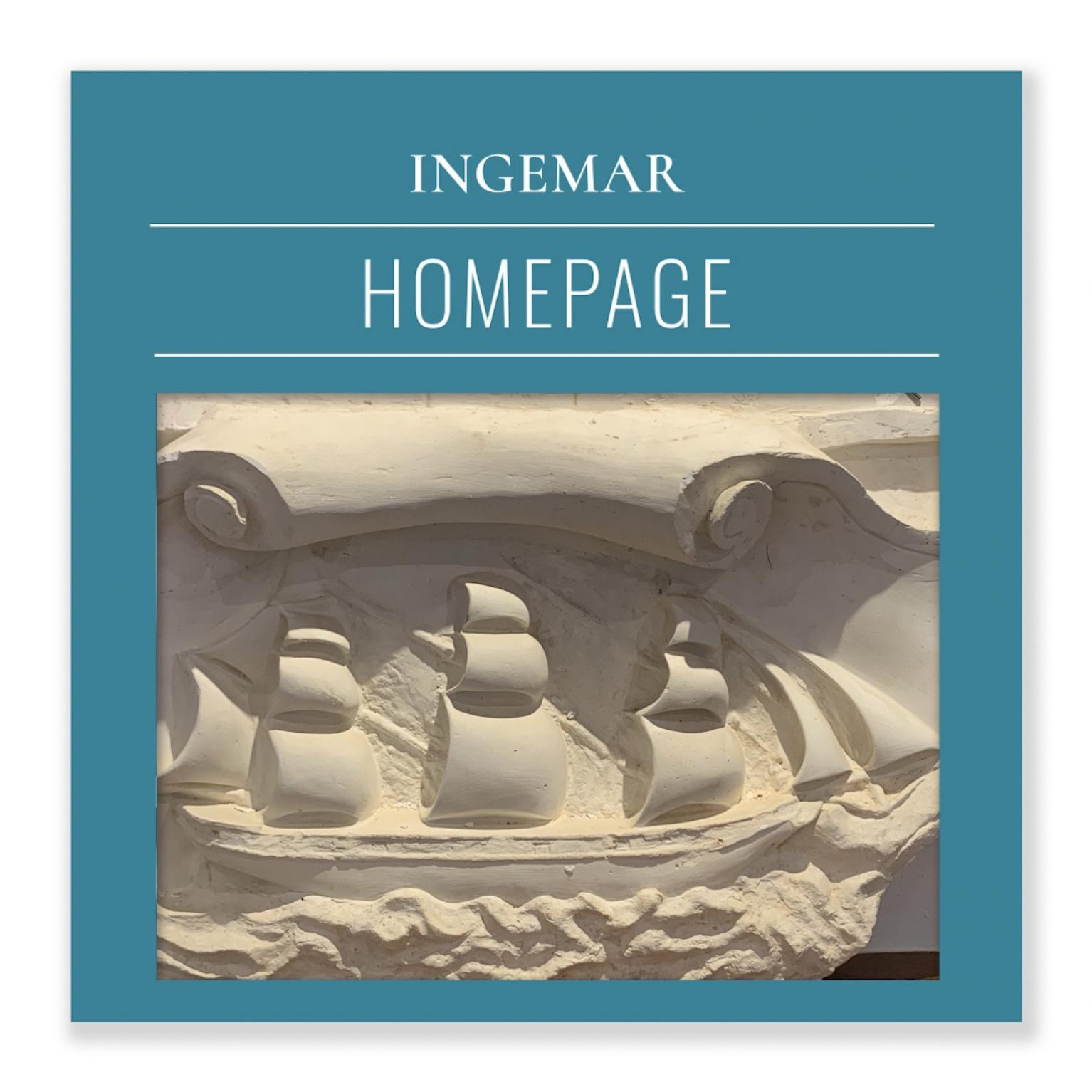 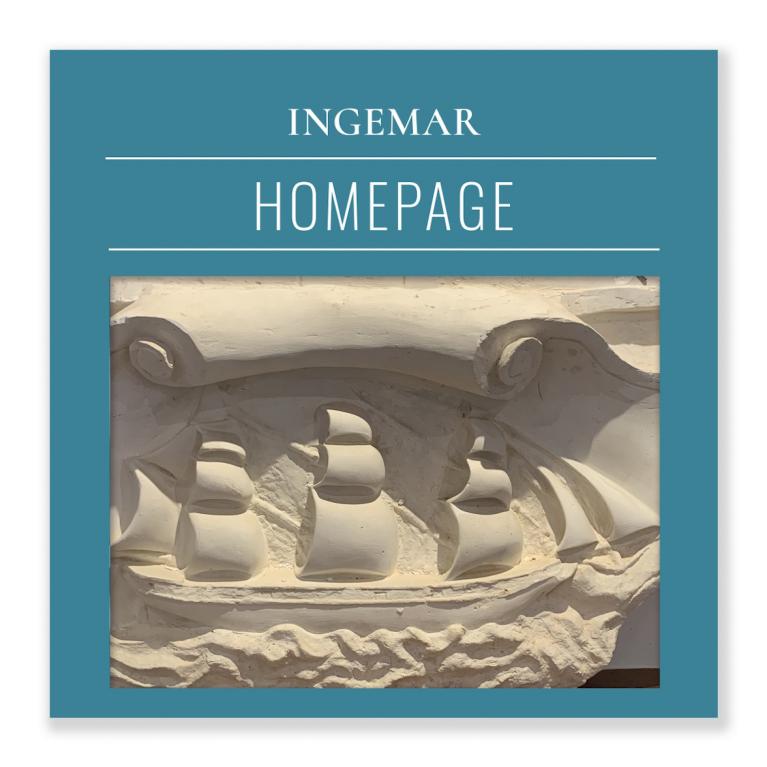 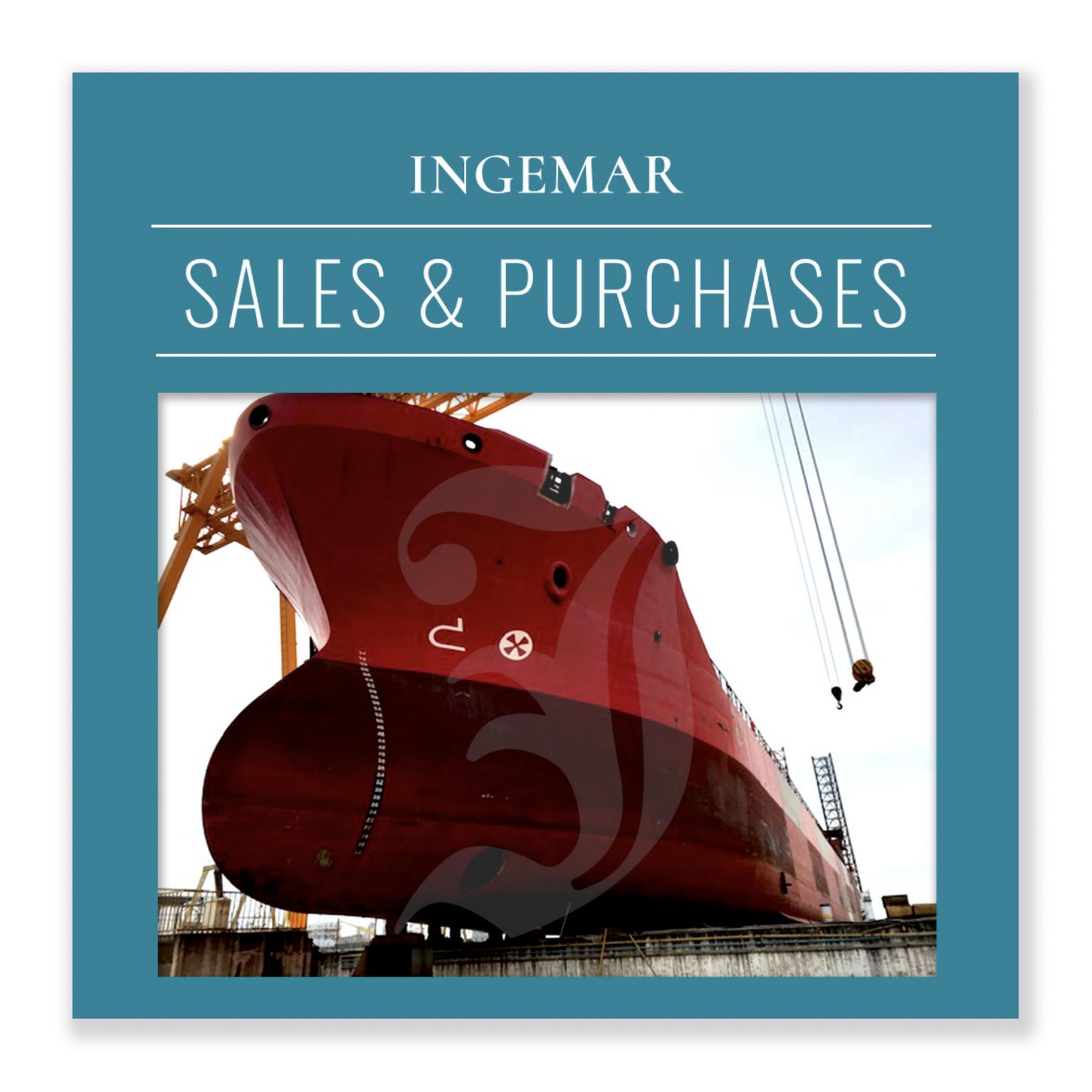 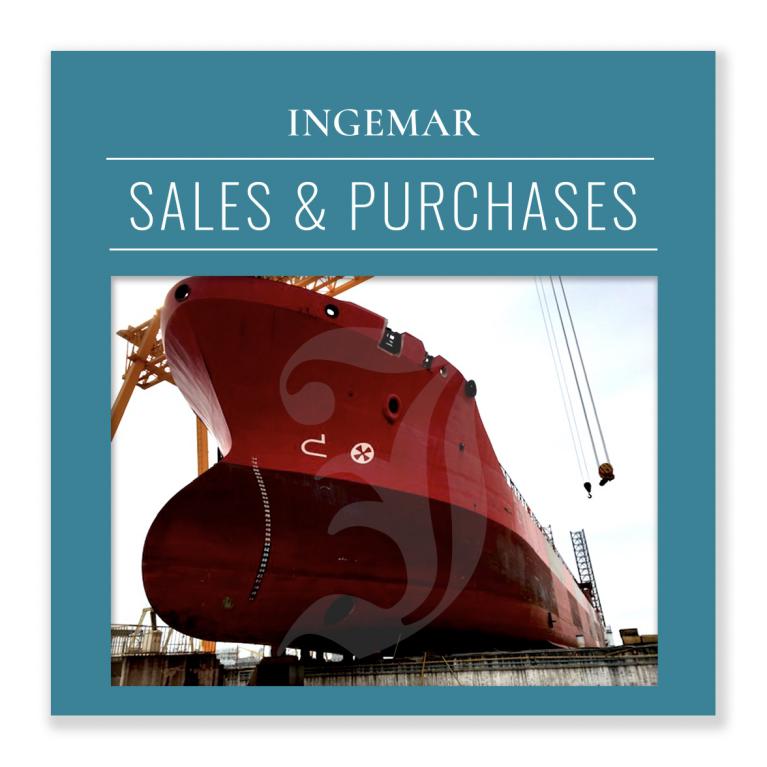 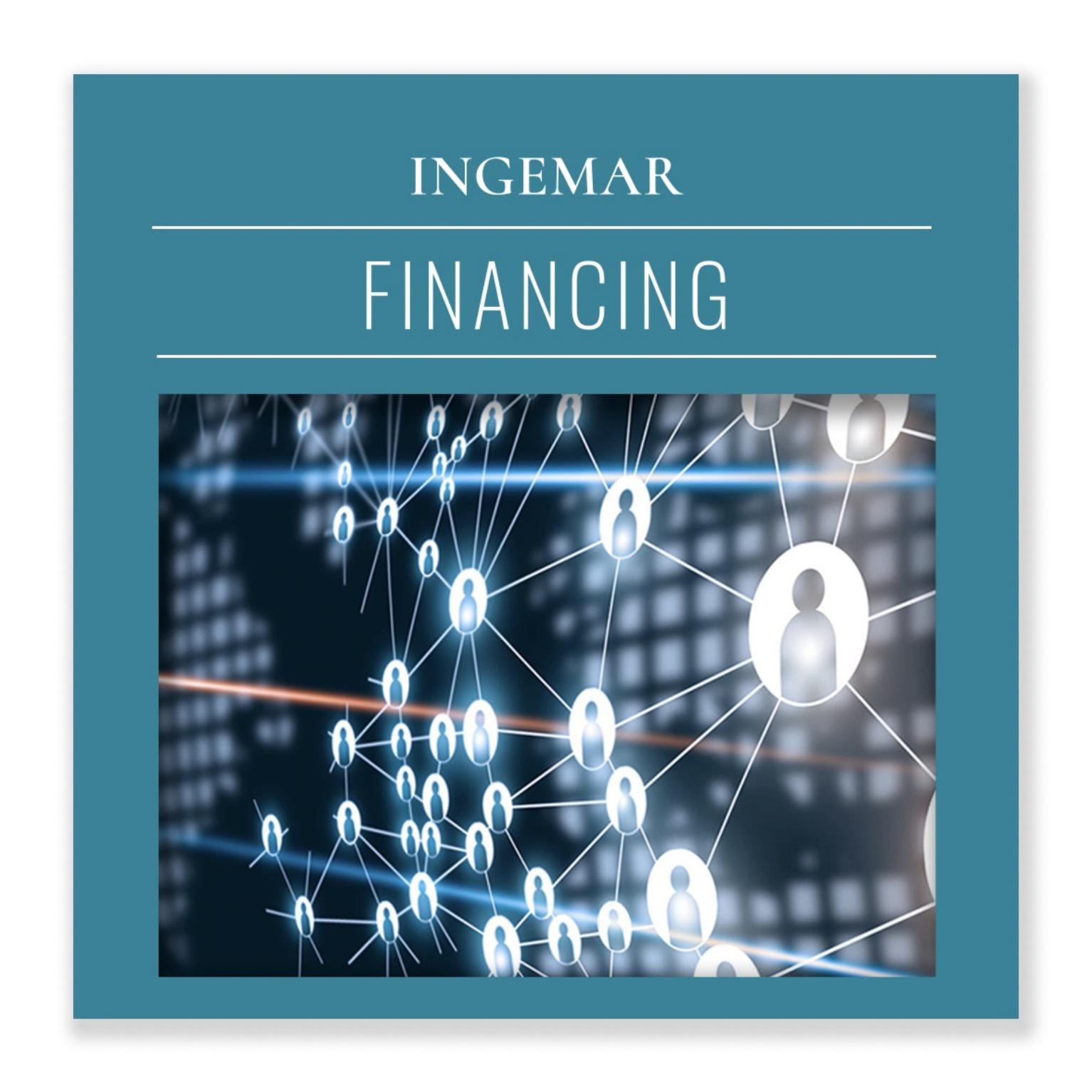 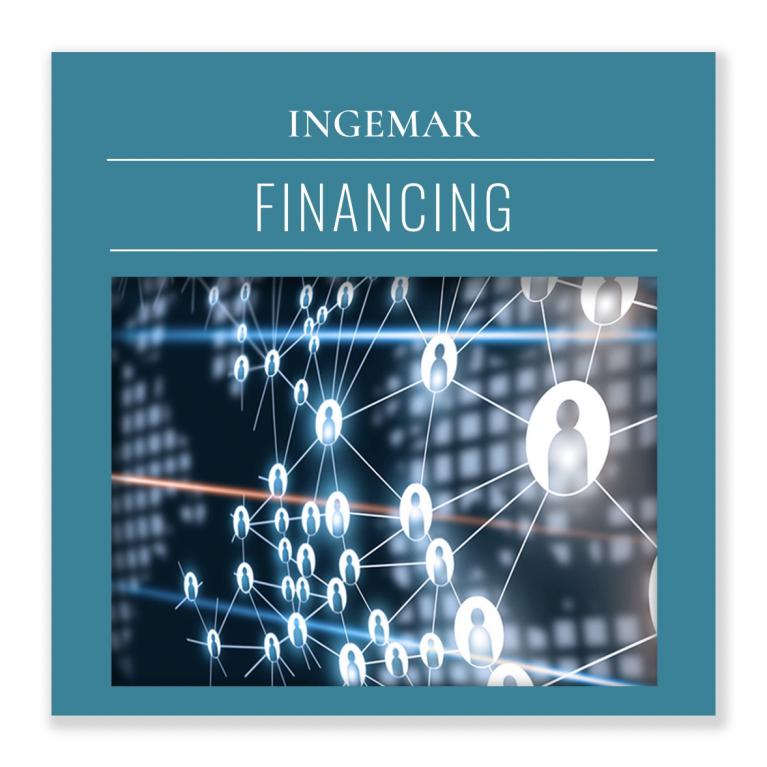 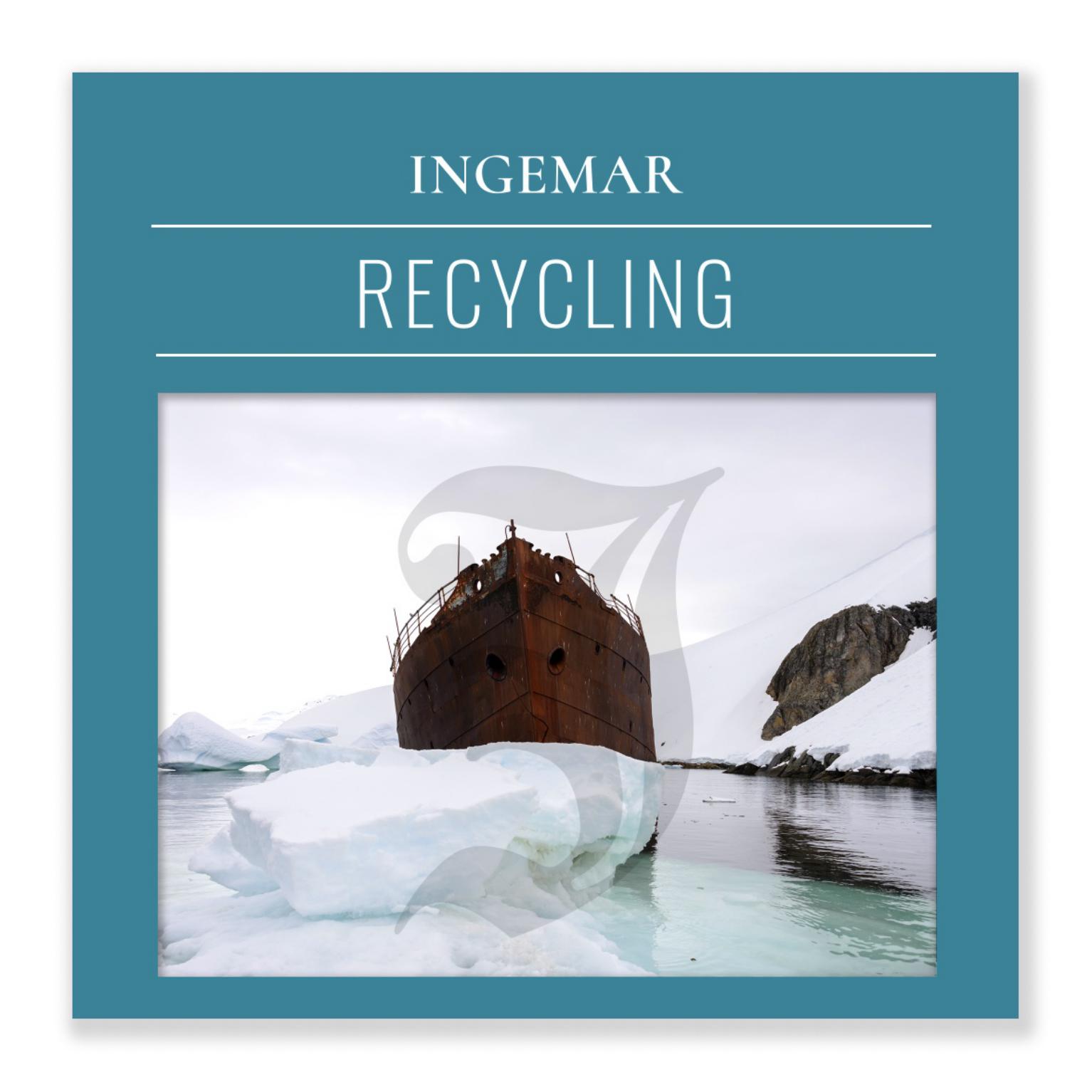 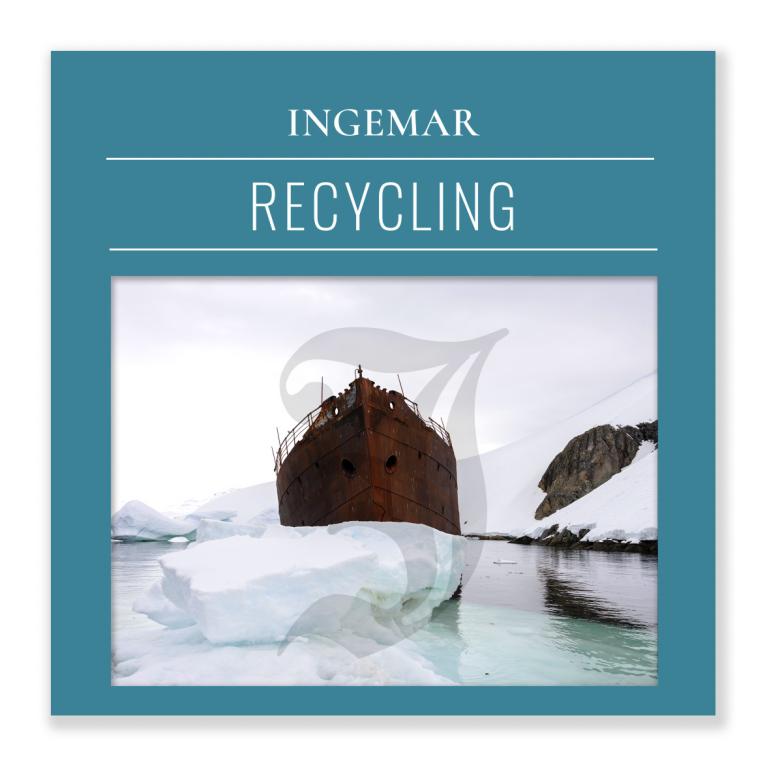 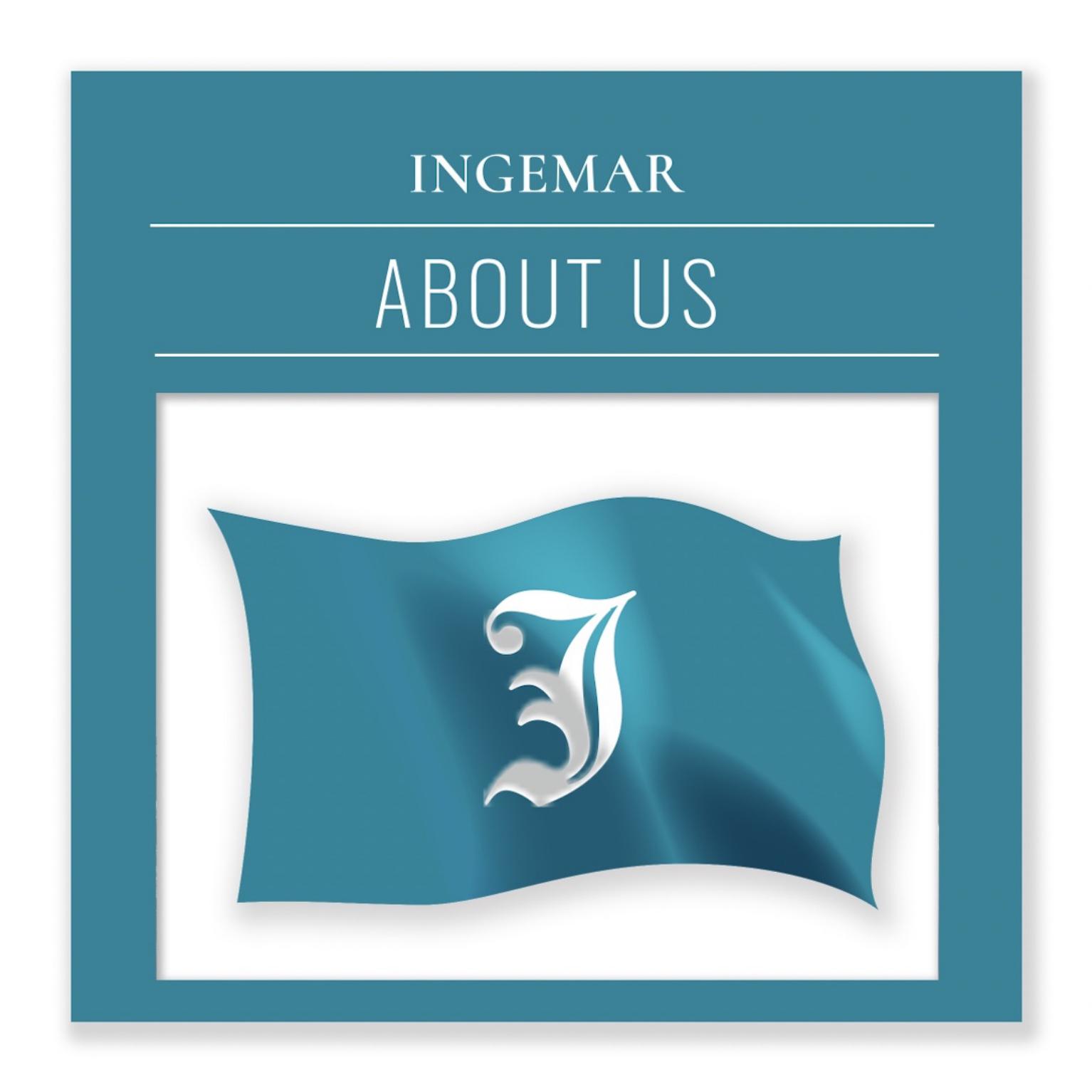 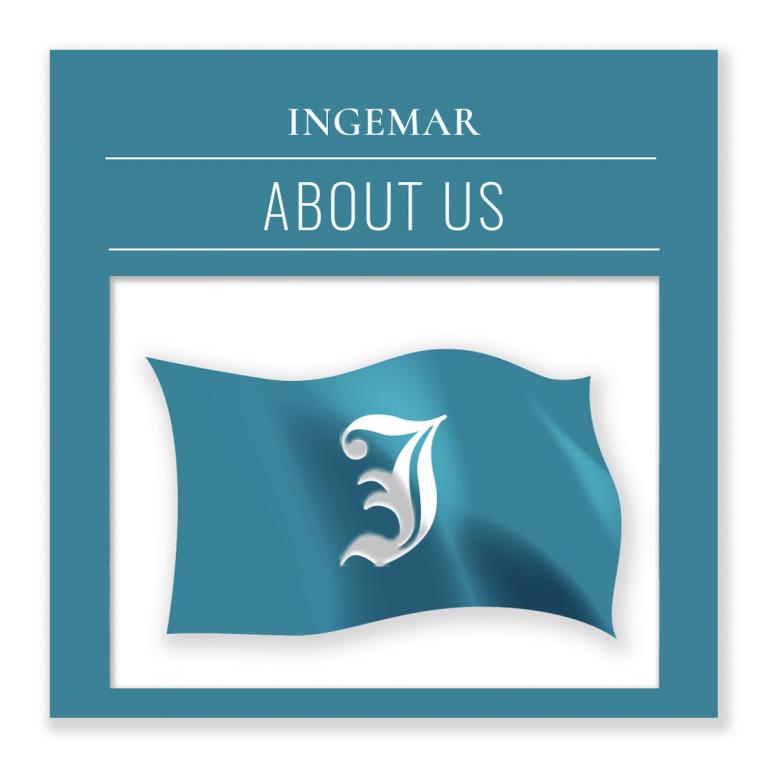 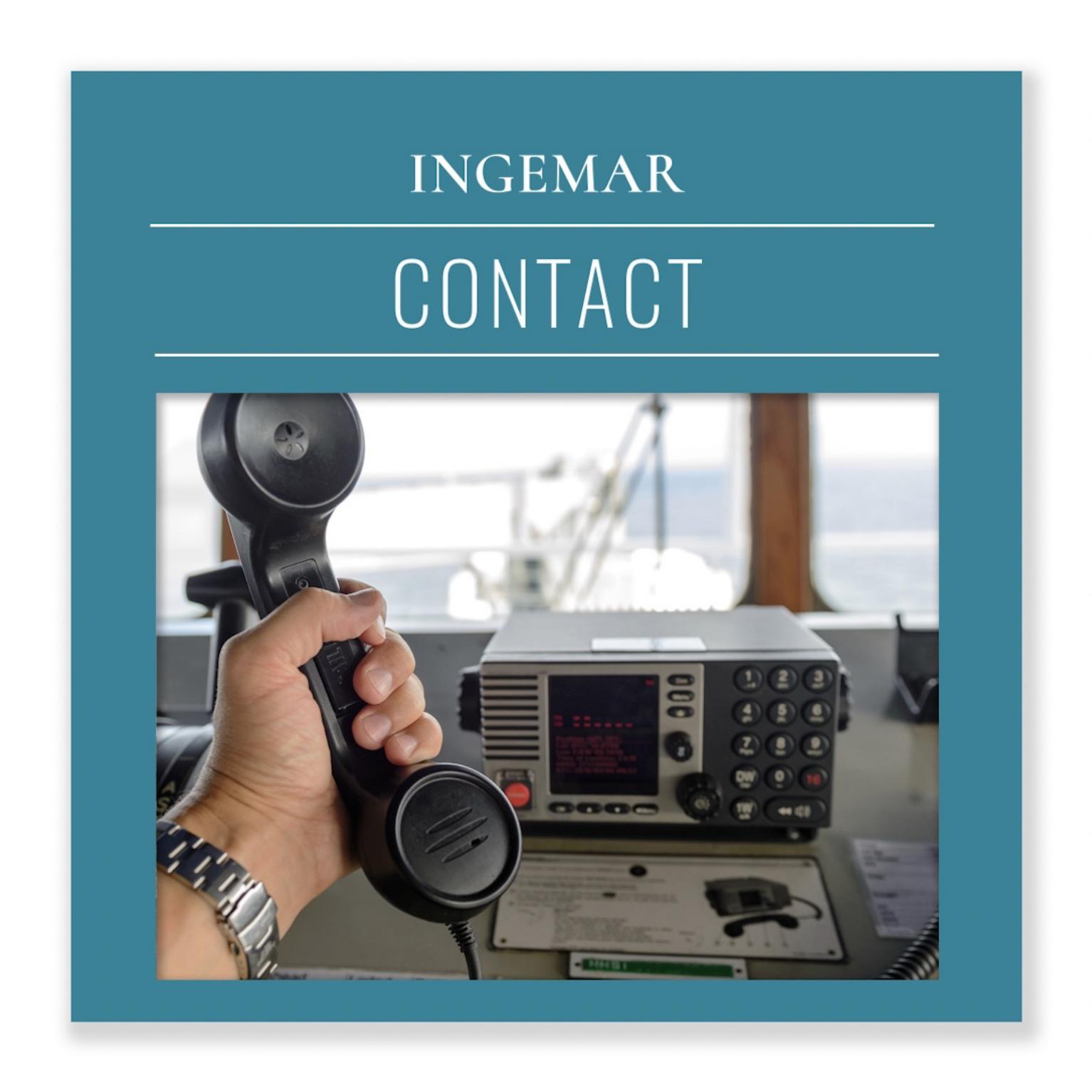 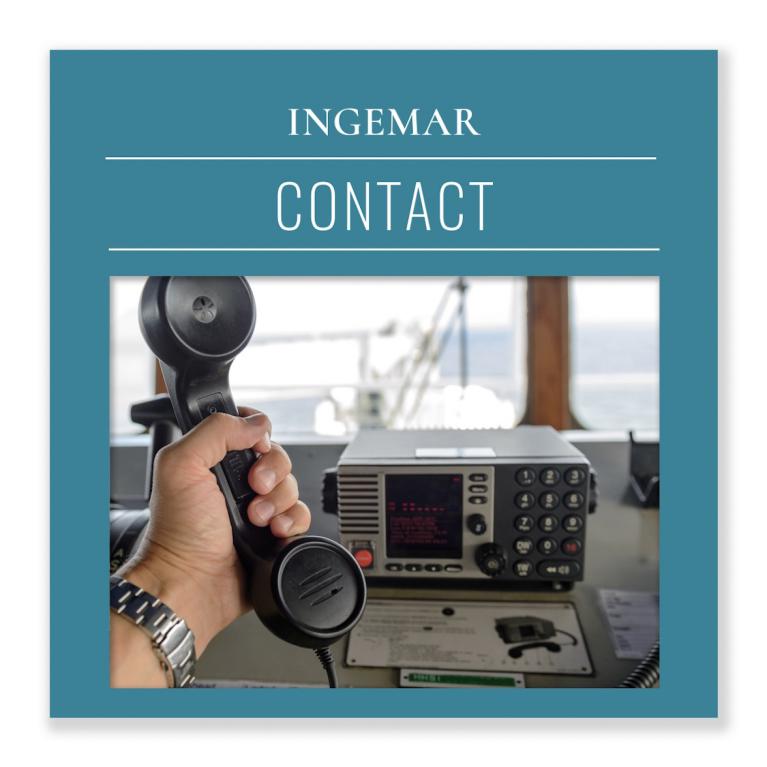 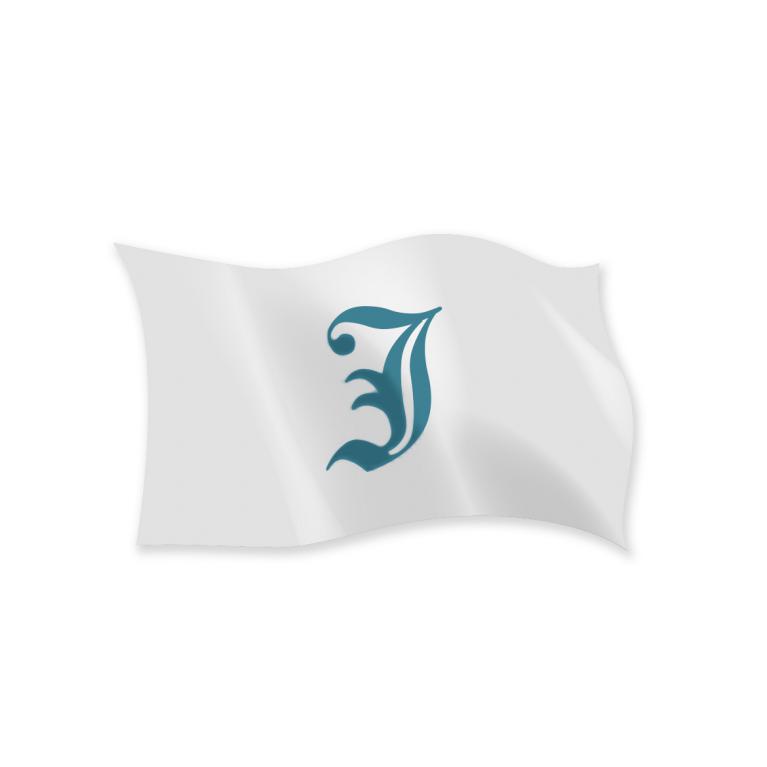 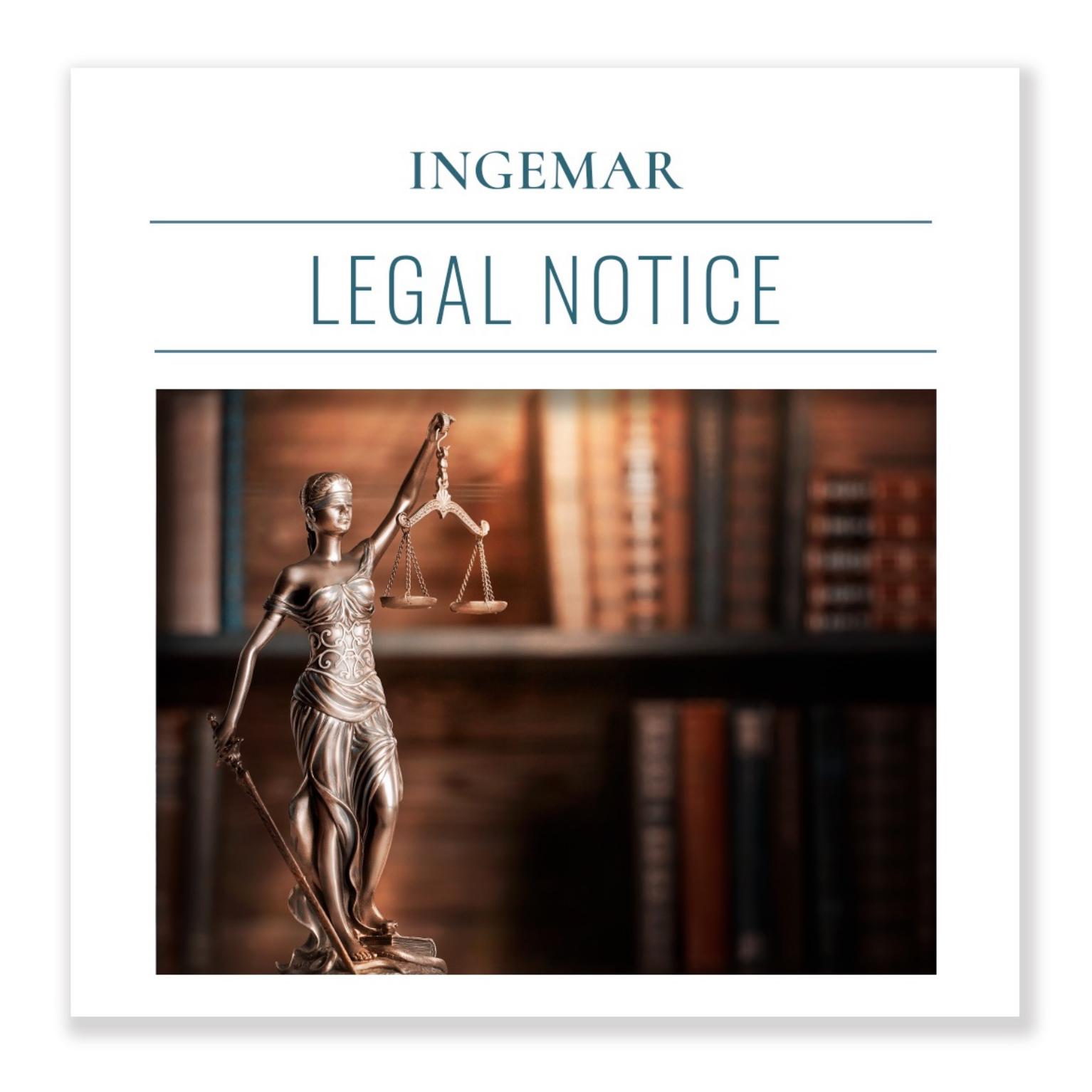 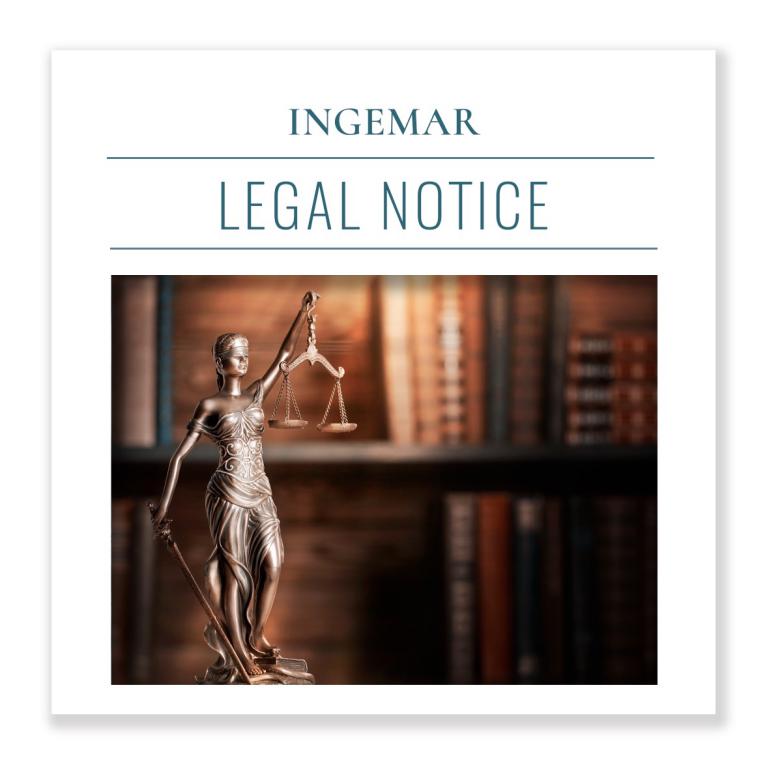